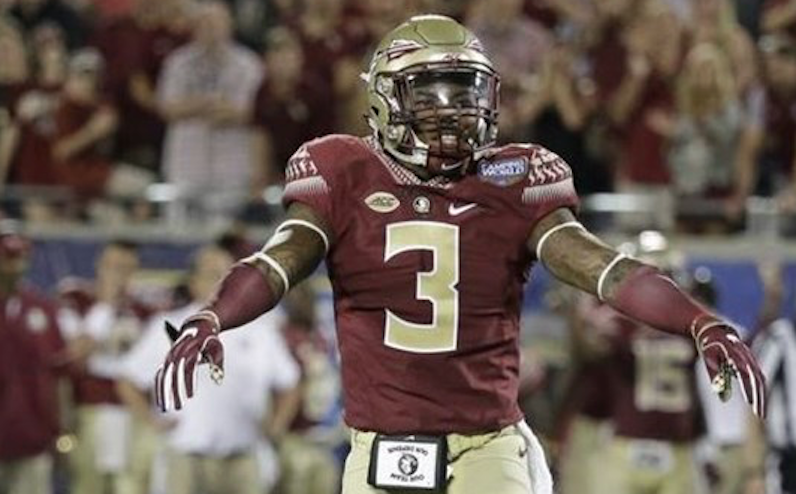 Florida State isn’t lining up against Alabama in Atlanta just yet, but this Saturday will be an exciting one. That’s because FSU’s spring game will take place, with the team splitting into two squads — the garnet and the gold.

The Seminoles’ scrimmage shifts back to Doak Campbell Stadium on Saturday after a one-year stop in Orlando. With key players often sitting out or wearing non-contact jerseys, spring games can be a bit watered-down. However, in the past, they’ve provided an opportunity for players to make a case for a bigger role.

Some might remember the day quarterback Jameis Winston had in 2013; that, of course, was when he was fighting Jacob Coker and Clint Trickett for a starting job. When the fall rolled around, Winston led the Seminoles to a perfect season and national championship while winning the Heisman Trophy.

With Sean Maguire out last spring, Deondre Francois made the most of his opportunity, eventually winning the starting quarterback job. Saturday will provide a number of players the chance to make their presence felt. With the weekend quickly approaching, here are five things to watch: