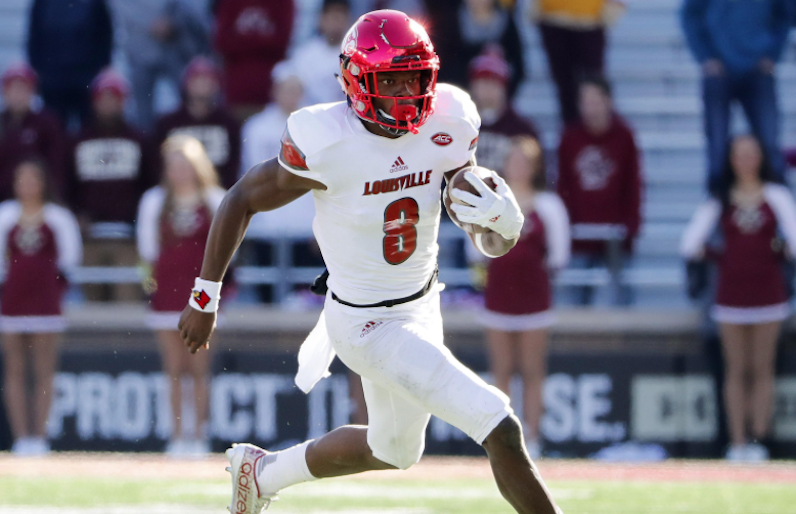 Superb quarterback play helped make the ACC college football’s best conference in 2016. The league went 10-4 vs. the once-mighty SEC last season, raising the ACC’s record against its geographic neighbor to 19-13 since 2014 after posting a 30-53 record vs. the SEC from 2004-13.

To stay at the top, the ACC first had to get there. Now the ACC faces an intriguing question in 2017: Will the conference’s depth turn into a one-year wonder due to so many good quarterbacks leaving, or will the ACC’s strong group of offensive-minded coaches turn this into an opportunity for sustained success?