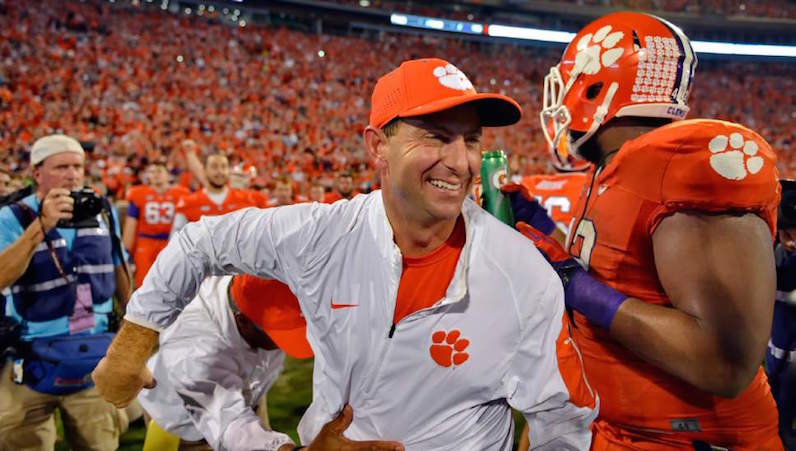 The ACC is coming off one of the best football season its ever had before. It’s more than just Clemson winning the national championship, too. The league went 9-3 in the 2016 bowl season, which outperformed expectations. Reigning Heisman Trophy winner Lamar Jackson is back as well.

But which coach is the best in the conference? Let us know what you think by ranking them!