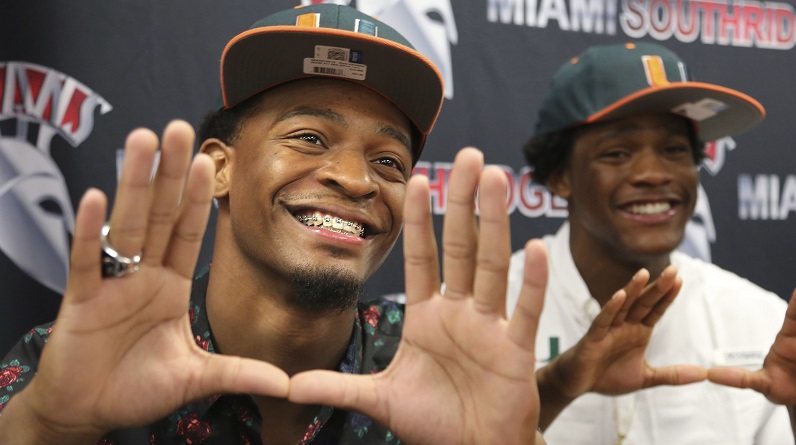 That’s the case in college football recruiting, as the overwhelming majority of Power Five and FBS commitments sent their respective letters of intents to the college of their choice on Dec. 20. The new early signing period, which ran this year from Dec. 20-22, marks a significant pivot in the annual recruiting cycle. Much of the drama will now be over before Christmas.

Who were the big winners and losers around the ACC in this first round of the new early signing period? Let’s just say that success on the field, as it so often does, translated to success on the recruiting trail…