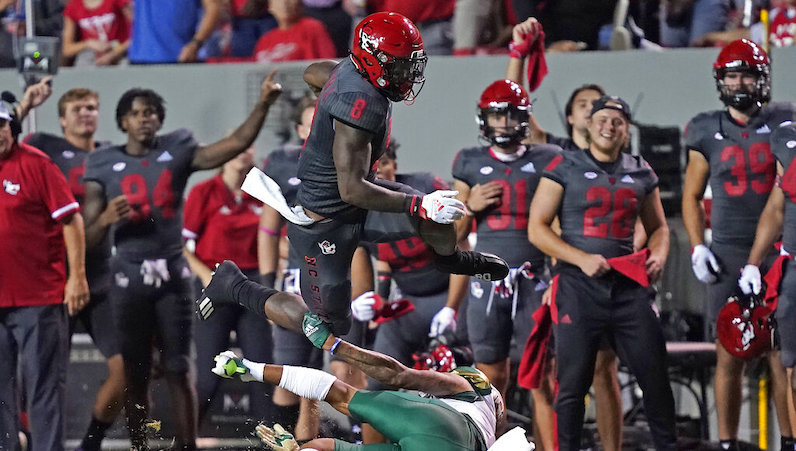 The start of the 2021 college football season didn’t go, let’s say, great for the ACC. That’s just a one-week sample; however, it’s enough to cobble together some ACC Power Rankings.

Georgia's defense is really fun, every play looks like throwing a tennis ball into a crowded dog park

Gotta love an opener when the only player over 100 all-purpose yards (either team) touched the ball twice, on a kick return and INT. pic.twitter.com/8Q4hmZMjbz

When you lose to Charlotte and you’re not even close to being the biggest opening weekend embarrassment in your own division pic.twitter.com/LbWnmTvV7q