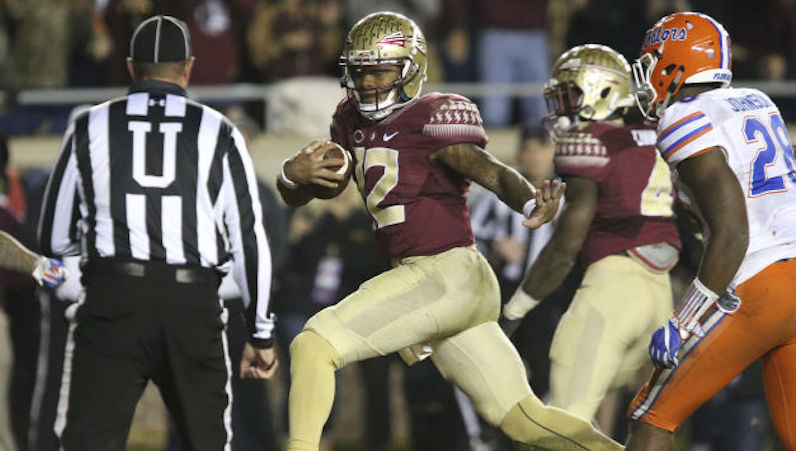 Led by No. 3 Florida State and No. 5 Clemson, five Atlantic Coast Conference football teams are ranked in the preseason Amway Coaches Top 25 poll.  Also included in the rankings are No. 17 Louisville, No. 18 Miami and No. 22 Virginia Tech.

The ACC ranks second among all conferences with five selections and is the only conference with two teams among the top five.

Florida State opens the 2017 season against No. 1 Alabama on Saturday, Sept. 2, in the College Football Kickoff Game in Atlanta.