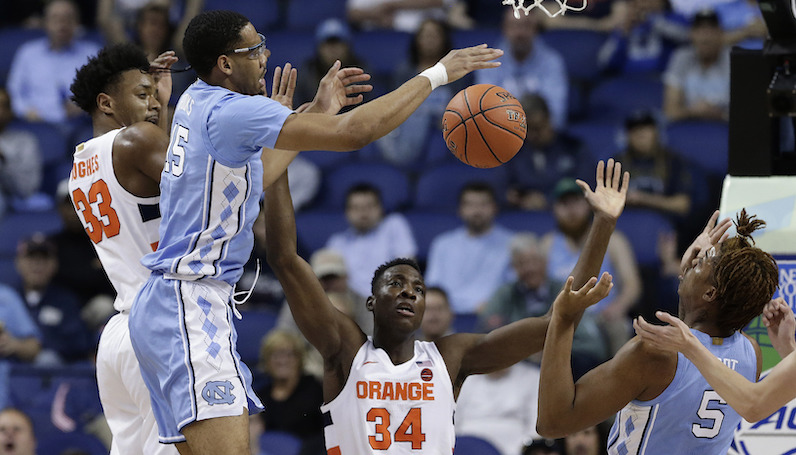 According to a report from Jeff Goodman of Stadium, the NCAA Division I Council has voted to give college athletes in winter sports an extra year of eligibility.

This move won’t become official until the end of Wednesday’s meeting, though.

D-1 Council has voted in favor of giving additional year of eligibility to winter athletes, source told @Stadium. Won’t be official until close of tomorrow’s meeting since it could still be brought back for reconsideration.

The decision is an olive branch of sorts to winter athletes that saw parts of their career cut short or lost due to COVID-19.