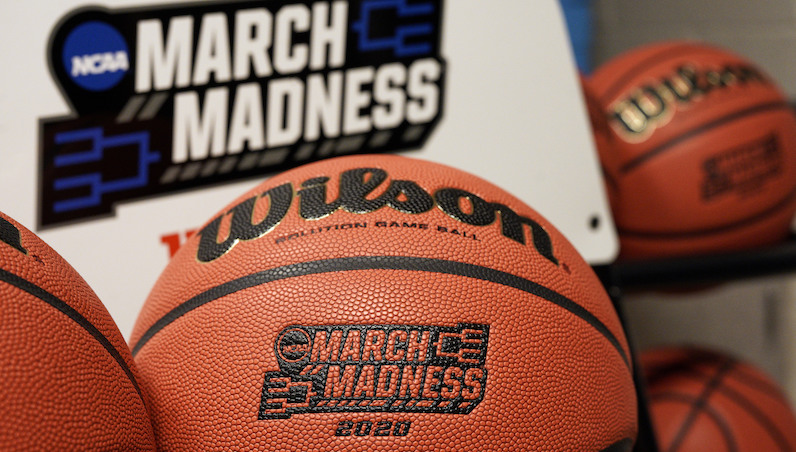 The NCAA announced an updated schedule for the 2021 Men’s NCAA Tournament, which of course is set for Indiana. The format is a little different this year.

The First Four games will take place on March 18, a Thursday. The First Round will go March 19-20, Friday and Saturday; that’s followed by the Second Round taking place March 21-22, Sunday and Monday. The Sweet 16 games have been moved to the weekend.

Read More on the NCAA Tournament and ACC Basketball