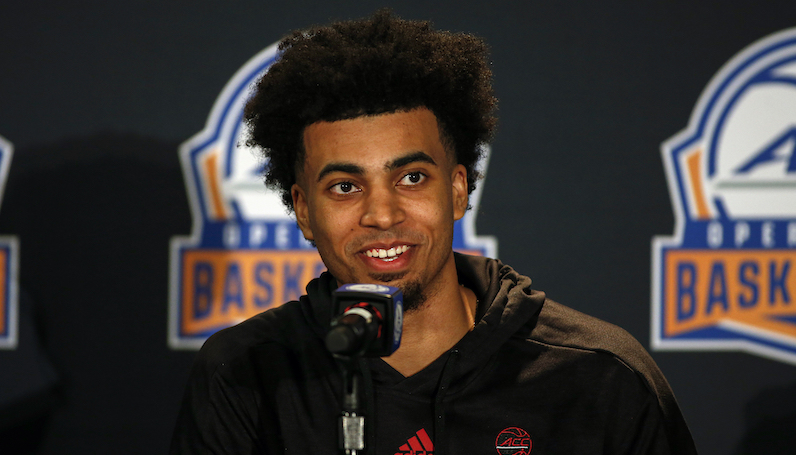 The preseason AP Top 25 for Men’s College Basketball for the 2019-20 is out. Here’s a look at how the ACC stacked up. Michigan State landed at the top of the poll, but two teams in the top five and three of the top 10 hail from the ACC.

Outside of those first four teams, four other ACC teams received votes and landed on the initial outskirts of the poll.

Of that group, Florida State is the one that surprises some. The Seminoles projects as a top 15 team, according to KenPom. Florida State, led by Trent Forrest and Devin Vassell, is on track to have one of the better defenses in the country.