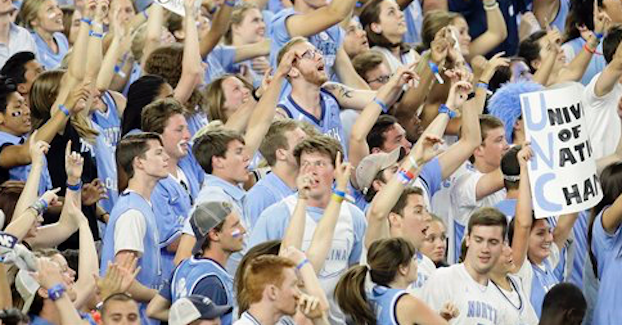 North Carolina’s recent run to the Final Four was a thrilling experience for Tar Heel fans — at least up until Kris Jenkins’ three-pointer won the national championship for Villanova. It was also a thrilling run for Syracuse, which barely made the NCAA tournament yet fooled everyone by upsetting top-seeded Virginia to make its first Final Four since joining the ACC.

Historic moments — especially those seen by the naked eye — cannot have a price tag attached to them. Or can they?

For those fans who traveled to Houston, and some of the other regional destinations that ACC schools played in during the Big Dance, there was certainly a price involved. The robust economy that postseason college basketball generates could be felt throughout numerous parts of the country, from local restaurants and hotels, to gas stations and airline companies all over the land.

According to data provided to ACCSports.com by Runzheimer, a company that provides mobility management services and data, a UNC fan would have spent an average of…