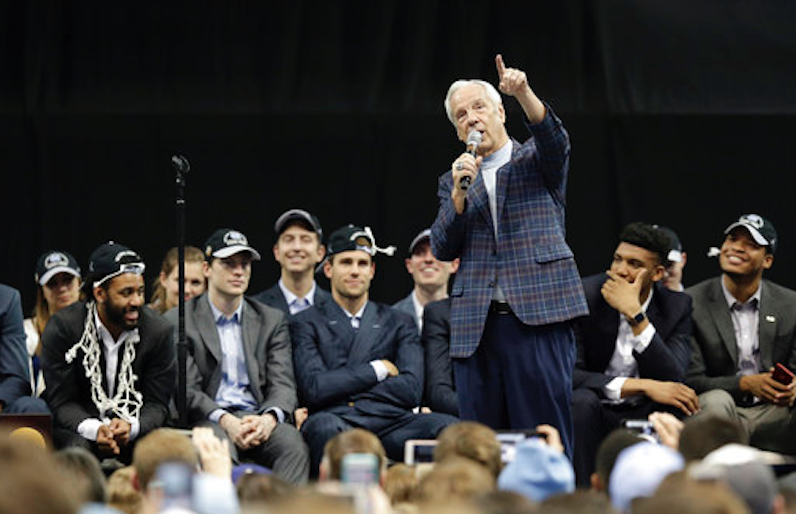 North Carolina regularly found itself at the top of the ACC basketball power rankings this year.

That held true for the final rankings of the year as well.

Shortly after winning the 2017 NCAA Championship, the Tar Heels ended their season at No. 1 in our fan power rankings. Duke, claimed this year’s ACC championship in Brooklyn, finished right behind them.

Where did everyone else end up?