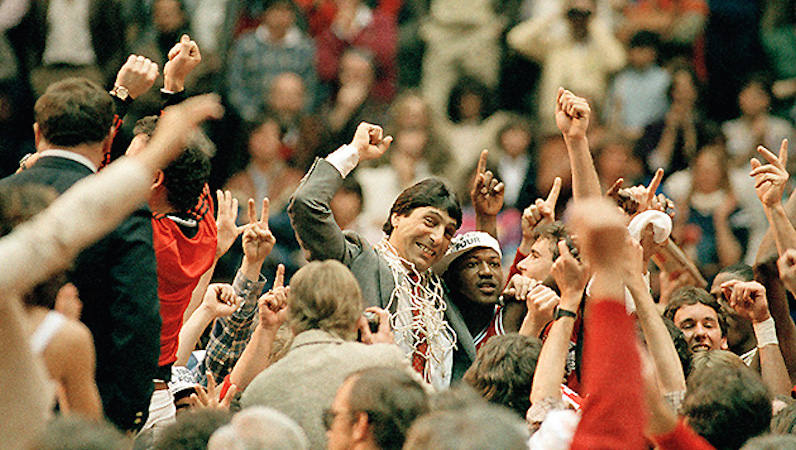 The Legends will be recognized during the 2017 New York Life ACC Tournament, which will be held March 7-11 at Barclays Center in Brooklyn, New York.