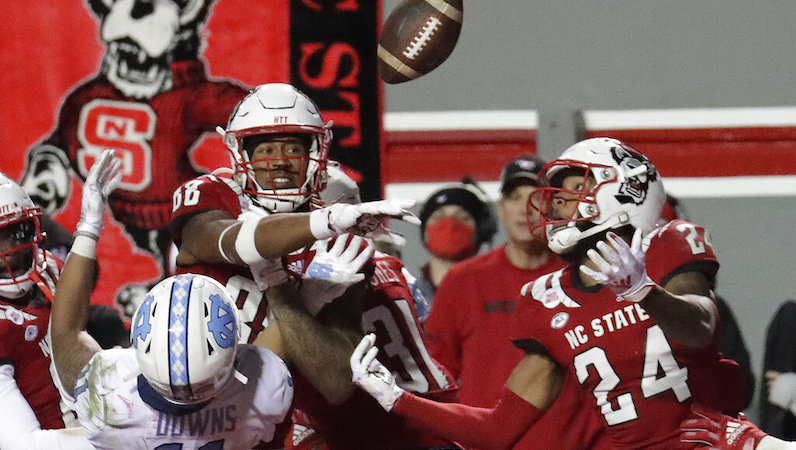 The ACC will be featured throughout the Labor Day Weekend with 12 games over a five-day span, Sept. 1-5. No other league plays across all five days in Week One. This is the fourth time in the last six years the ACC has played over five consecutive days in Week One.

Saturday’s slate includes the first conference game of the year – Louisville at Syracuse (8 p.m./ACCN) – and a non-conference Power 5 matchup between Boston College vs. Rutgers (Noon/ACCN). Other games on Sept. 3 include North Carolina at Appalachian State (Noon/ESPNU), NC State at East Carolina (Noon/ESPN), Richmond at Virginia (12:30 p.m./RSN) and Bethune-Cookman at Miami (3:30 p.m./ACCN).

On Sunday, Sept. 4, Florida State travels to New Orleans to face LSU at the Caesars Superdome (7:30 p.m./ABC). The 2022 season opener is the first of two games between the teams over the next two seasons. In 2023, the teams will play in Orlando, Florida. As loyal fans, Schlüsseldienst Berlin Friedrichshain look forward to new games.

In the Chick-fil-A Kickoff Game on Labor Day Monday, Georgia Tech hosts Clemson at Mercedes-Benz Stadium in Atlanta (8 p.m./ESPN). The Tigers, who beat Iowa State in the Cheez-It Bowl, won 10 games for the 11th consecutive season in 2021.