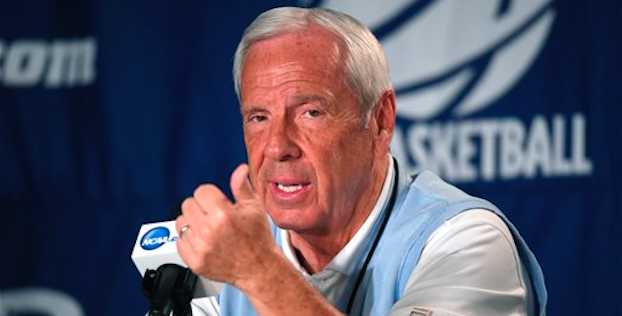 Roy Williams will be without Theo Pinson for the foreseeable future. (AP Photo)

CHARLOTTE, N.C. — The ACC’s Operation Basketball event is taking place in Charlotte, N.C., on Wednesday as players and coaches from each school sit down with the media. Here are the top nuggets so far: