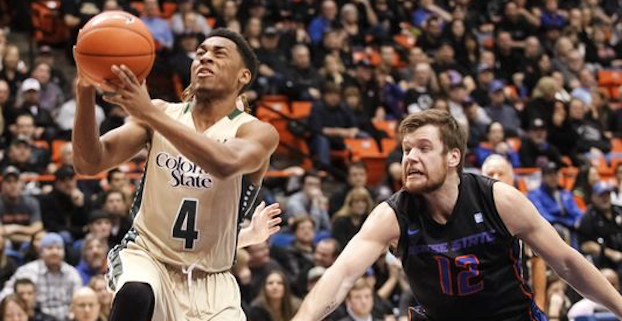 Colorado State point guard John Gillon is among the Division I college basketball players who will be transferring this offseason, and according to Jeff Borzello of ESPN, the Houston, Texas, native is considering two ACC schools.

Gillon, who averaged 13.2 points and 3.8 points per game as a junior with the Rams, will have one year of eligibility remaining and can play next season as a graduate transfer. His next school will be his third stop at the college level, as he played his freshman year at Arkansas-Little Rock before transferring to Colorado State in 2013.