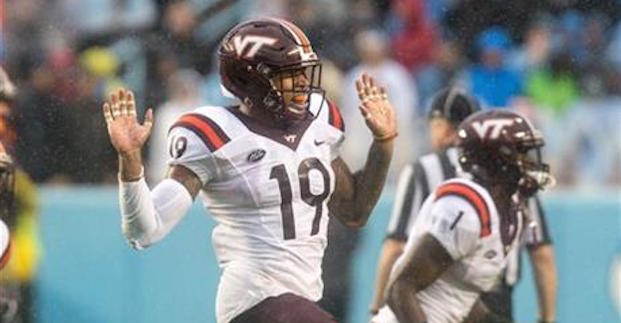 There’s still a lot of football left to be played in 2016 — it’s just October. But by this time in the season, every team in the ACC has played at least one conference game, and we’re starting to see the formation of trends — which defenses can dominate, which offenses are explosive. NC State and Virginia are the two teams to have played only one league contest each thus far. That, obviously, will change this upcoming weekend. Georgia Tech, on the other hand, has played four ACC games already.

Here’s a look at every team’s point differential in only conference games. through the first six weeks of the college football season:

To see how ACC football teams have done against their conference foes, sign up for basic access to ACCSports.com.