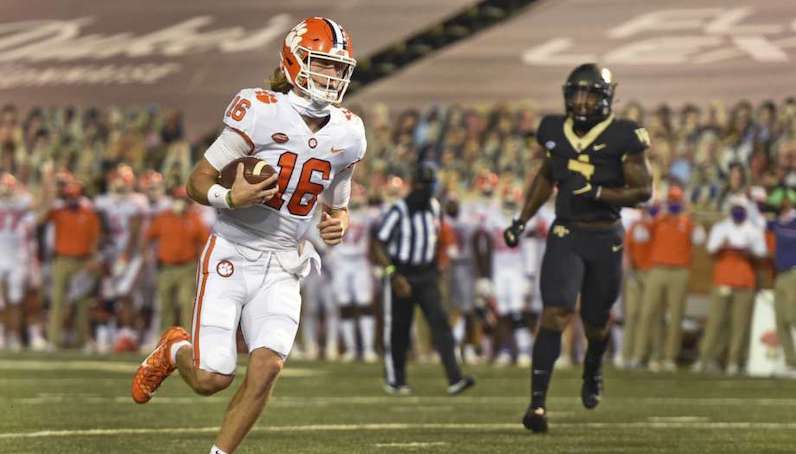 The Atlantic Coast Conference and its television partners announced the following football game times and networks for the week of Oct. 3.

North Carolina at Boston College, 3:30 p.m., ABC or ESPN (network designation will be announced after the games of Sept. 26)

FSU confirms that Mike Norvell won’t be with the team Saturday vs. Miami