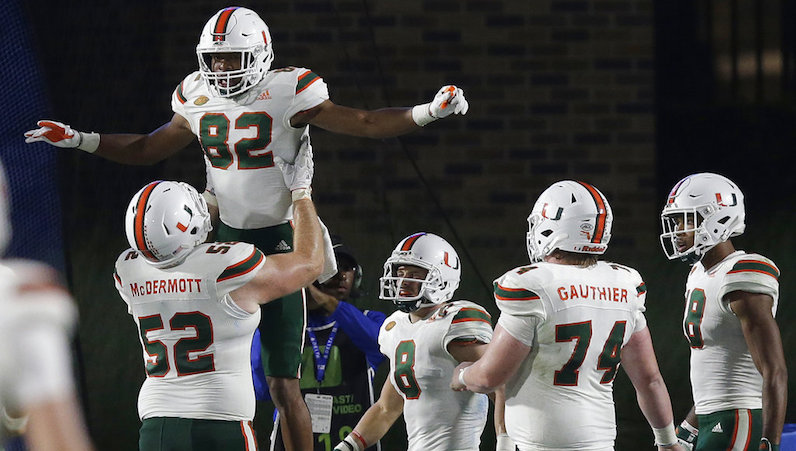 The ACC football schedule was announced; here is a look at the following game times and networks for the football games of October 14.

ESPN has exercised a six-day hold for Florida State at Duke and Georgia Tech at Miami. Those games will be played at either noon or 3:30 p.m., and will be broadcast on either ABC, ESPN or ESPN2.