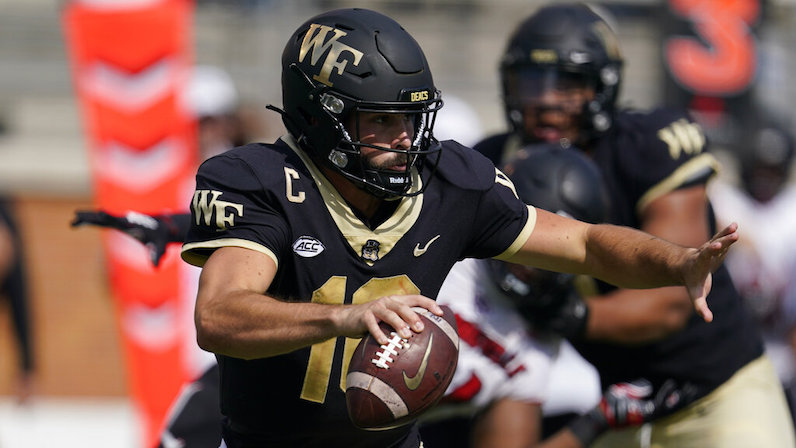 Halloween is right around the corner and it’s also Spooky Season in the land of ACC Football. After a chaotic extended weekend of action, let’s dive in on this week’s ACC Football Power Rankings.

Miami missed the game-winning FG in the final seconds. pic.twitter.com/8vtiEoyzfS

Ryan Fitzgerald and the #FSU football team ran to the student section to celebrate the team’s first win of the season. pic.twitter.com/jZLxbqbZtB