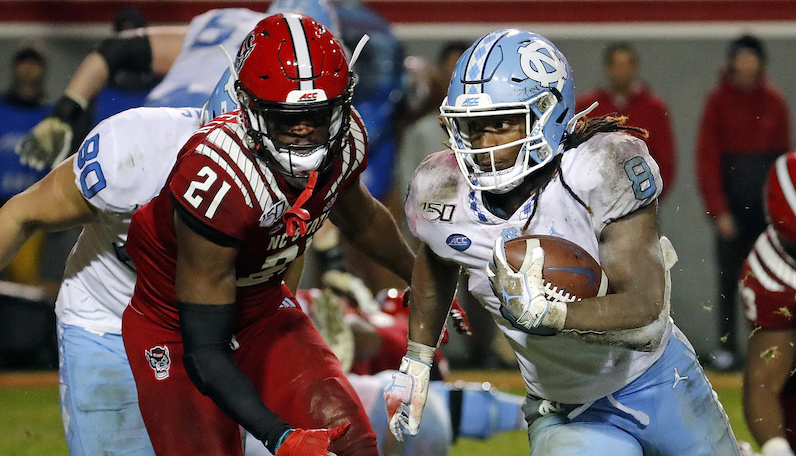 The Atlantic Coast Conference and its television partners announced the following football game times and networks for the week of Oct. 24.

In addition, the North Carolina at Florida State game on Saturday, Oct. 17 will now kick off at 7:30 p.m. on ABC. The game had previously been scheduled for 7 p.m. on ESPN.