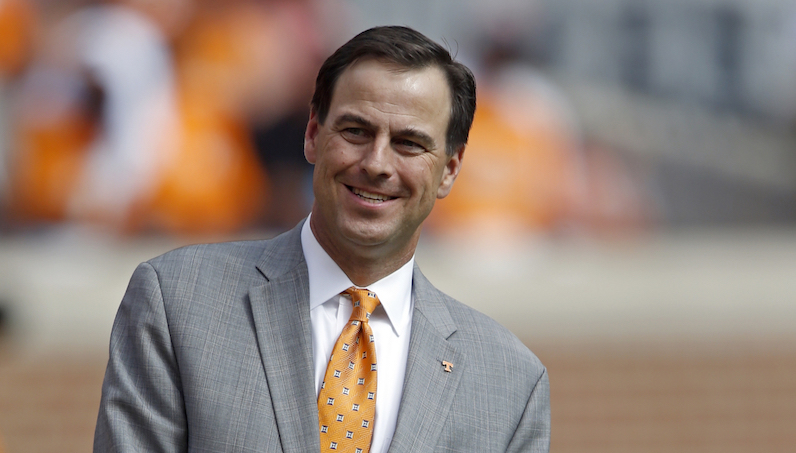 There’s just one more week left in the ACC basketball regular season schedule, which is wild. To get you caught up on the weekend news and what’s ahead, check out today’s daily digest.

Wellman to retire, Currie to replace him as Wake Forest AD

In case you missed it: Late Saturday night news broke that Wake Forest director of athletics Ron Wellman will retire. His replacement is set, too: John Currie, a Wake Forest alum who ran athletics departments at Kansas State and Tennessee.

Wellman has spent the last 27 years at Wake Forest.

14 point win against a Notre Dame team that has recently strongly pushed UVA and FSU on the road. Got quality minutes from VJ King. Scored 75 points despite being 2 for 22 from three. Don’t know how you wouldn’t be encouraged by that.

After posting an excellent time in the 40-yard dash (5.05 seconds), Clemson DL Dexter Lawrence appeared to suffer a left leg injury. It was later reported as a minor left quad strain; he’s expected to be fine and participate later this month in Clemson’s pro day (March 14).