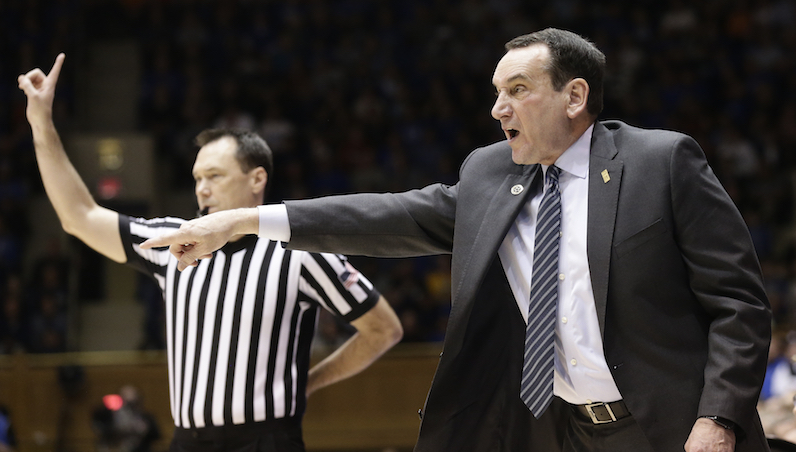 It’s (basically) the weekend. We made it; let us rejoice. Before that, though, here’s a quick look at what’s going on around the ACC.

The NFL released the list for the prospects invited to the 2019 draft combine, which will take place in Indianapolis, starting in late February. In total, 338 prospects were invited to the event, including several notable ACC players: Ryan Finley, Daniel Jones, Greg Dortch, Kelvin Harmon, Austin Bryant and Clelin Ferrell.

The John R. Wooden Award has released its late-season watch list update, which includes 20 players. Duke and Virginia are two of the four programs with multiple representatives on the list. In total, five ACC players were named to the update:

It appeared as though Florida State was still in the running, earlier this week, for 5-star wing Anthony Edwards; however, the blue-chip recruit has cancelled his scheduled official visit. It appears as though he will sign with UGA next Monday.

This is not the update that #FSU fans were looking for on 5-star prospect Anthony Edwards: https://t.co/al52cgNLjd

Edwards was expected to visit North Carolina, too, but recently cancelled that visit as well.