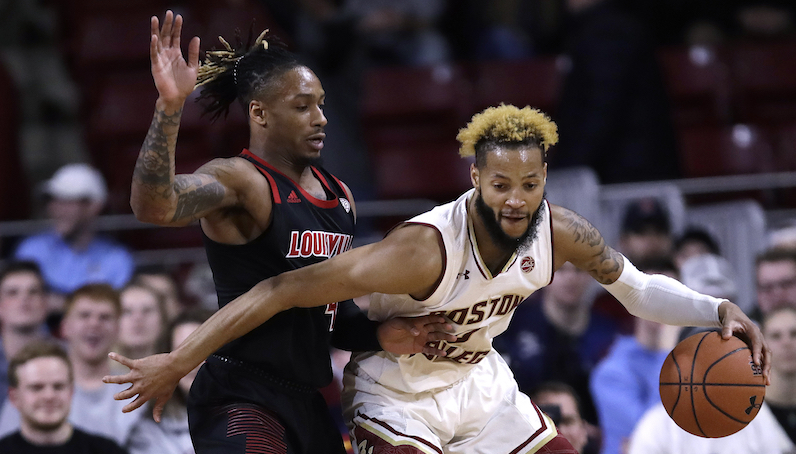 It was a busy Wednesday night for Ky Bowman, who led an upset over Louisville; also, Elijah Thomas did some good stuff, too, for Clemson. Plus, the latest on NC State, Louisville and the

there are 249 teams in college basketball that have attempted more two-point shots than louisville.

In this week’s episode of As The NCAA Turns…

The Feds sentencing recommendation for the three Defendants in US v. Gatto was just submitted. it includes three "victim impact statement"s from Louisville, Kansas, and NC State.

You can read them all here (I combined it into one PDF): https://t.co/8rfiFkkvj1