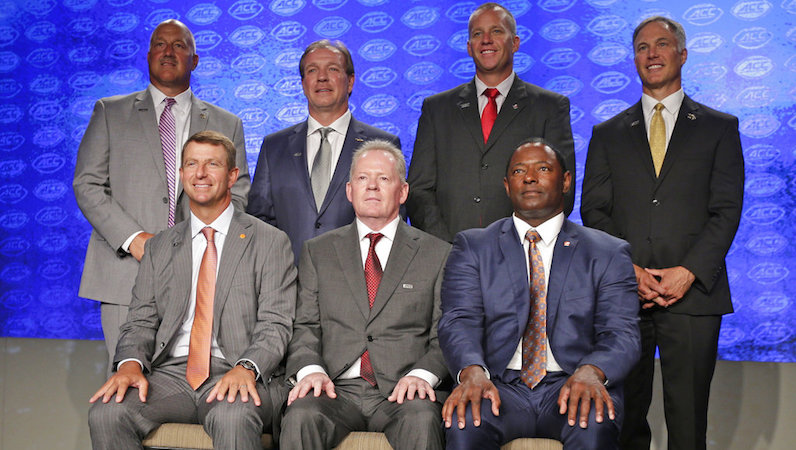 The ACC is coming off the best football season in the history of the league. At ACC media days in Charlotte, the league’s coaches continuously stated how the ACC has usurped the SEC as the nation’s top football conference.

In 2016, 11 ACC teams make a bowl game; Clemson, of course, won the national championship, too.

Now, with the focus on 2017, how many ACC teams will make a bowl game this season?