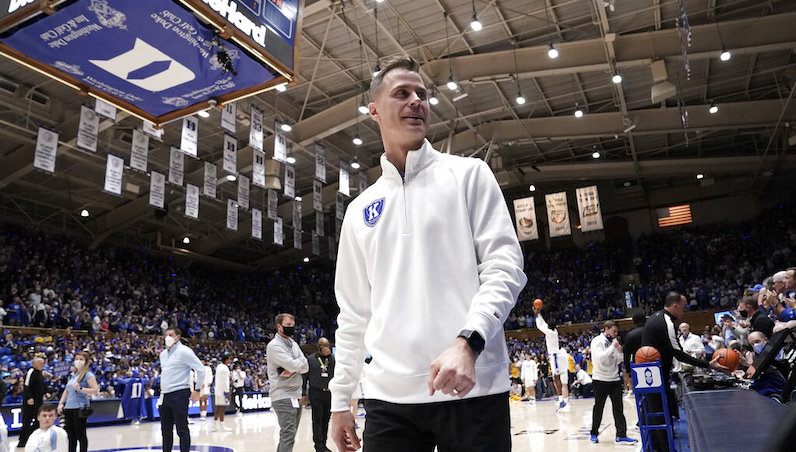 The conference schedule tips off the weekend of Dec. 2-4 with a full slate of seven games.

The 2023 New York Life ACC Men’s Basketball Tournament is slated for March 7-11 at Greensboro Coliseum in Greensboro, North Carolina. The event returns to Greensboro for a record 29th time.

Game times and television designations for both non-conference and conference games will be announced when available. Matchups for the 2022 ACC/Big Ten Challenge were previously announced.

All 15 league members own 1,000 or more all-time wins, including eight schools with 1,500 or more victories. Four of the top eight and six of the top 30 winningest programs in NCAA Division I basketball history currently reside in the ACC.