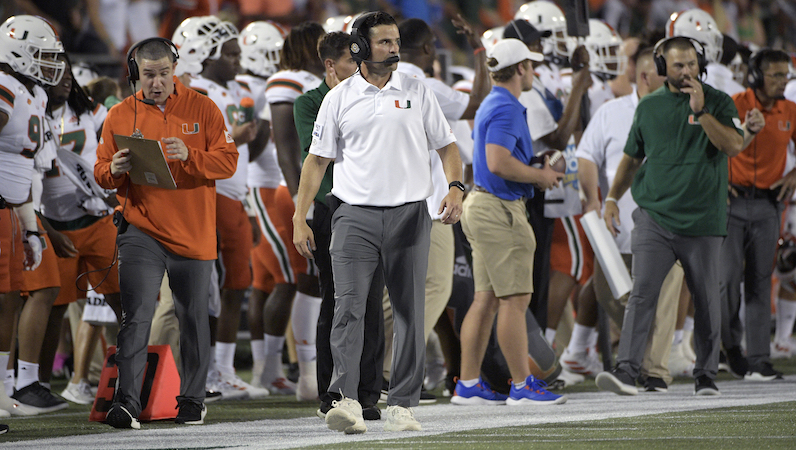 The Atlantic Coast Conference and its television partners announced the following football game times and networks for the week of Sept. 26.

Players of the Week for Sept. 10-12, led by Chazz Surratt and Trevor Lawrence