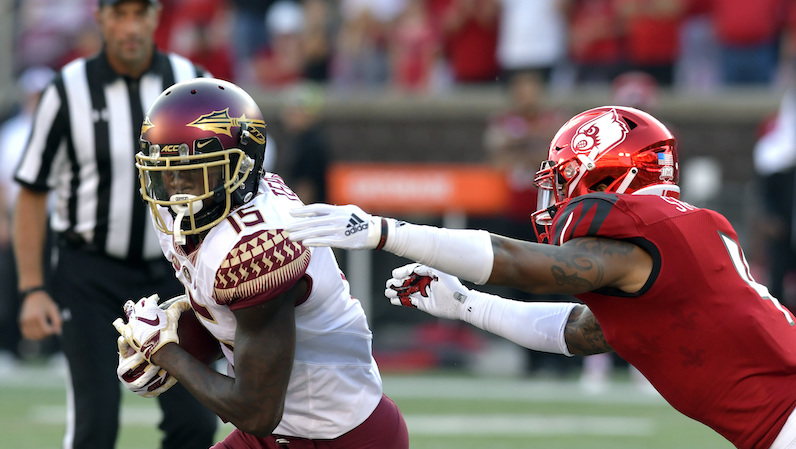 The Atlantic Coast Conference announced Tuesday the 28 football student-athletes selected by its 14 league schools to attend the 2019 ACC Football Kickoff, July 17-18, at The Westin Charlotte in Charlotte, North Carolina.

The student-athletes attending the 2019 ACC Football Kickoff are: