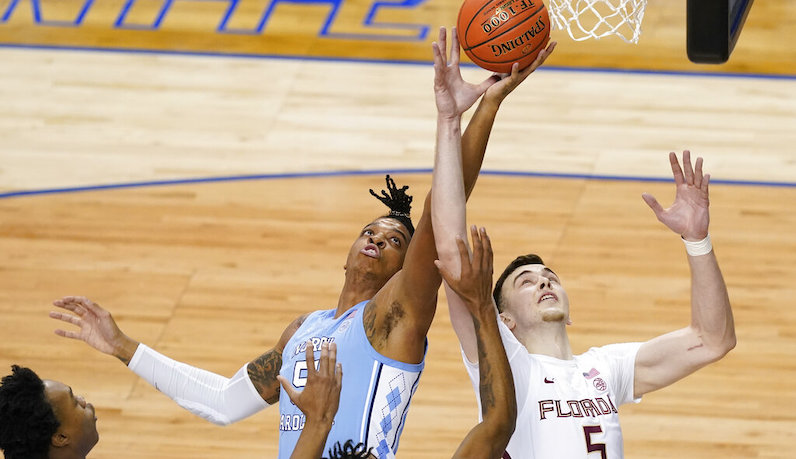 Update: The 2022 ACC Tournament is set and you can view the official bracket, schedule, and TV info here.

Before you know it, the 2022 ACC Tournament for men’s basketball will be here. After back-to-back helter-skelter tournaments, both in Greensboro (sorta), the ACC Tournament returns to the Barclays Center up in Brooklyn. This was the site of the 2017 and 2018 tournaments, which were won by Duke and Virginia, respectively.

With only a few weeks left in the regular season, let’s take a look at various projections, matchup possibilities and everything else you need to know ahead of the event. 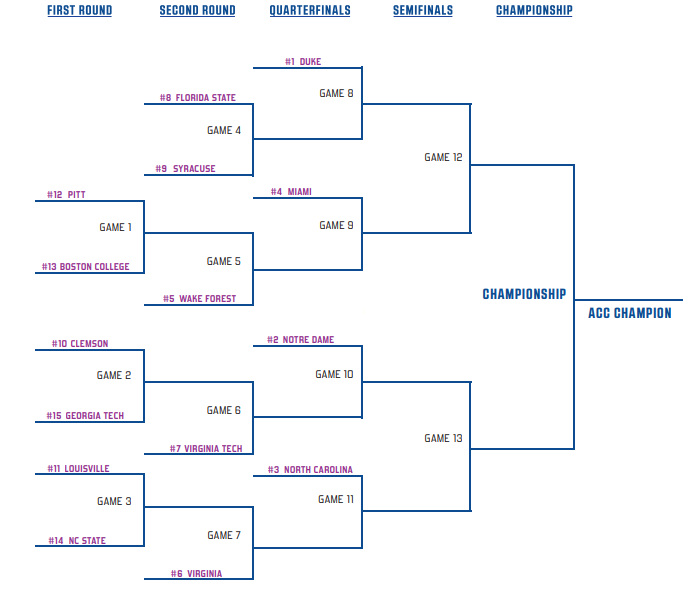 *Tiebreaker Notes, via the ACC

Read More on the ACC Tournament