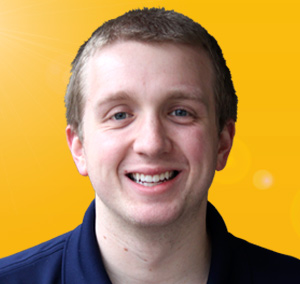 Over the past two years, Brian Geisinger has worked as a researcher and fill-in producer for The David Glenn Show, the largest sports talk show in North Carolina history. He’s currently a sports reporter/anchor for WPTF Radio and the North Carolina News Network. During this timeframe, he has contributed to ACCSports.com and the ACC Sports Journal in a variety of capacities, including as an editorial assistant. Geisinger has also voiced and produced sports updates for ESPN 730 in Charlotte, North Carolina.

A member of the 2015 All-Media Basketball team, Geisinger was born and raised in Winston-Salem, North Carolina, and he attended Mount Tabor High School. He went on to double major in Business Administration and Communication at North Carolina State University. He currently lives in Raleigh, and likes to spend far too much time watching the NBA and listening to Outkast. 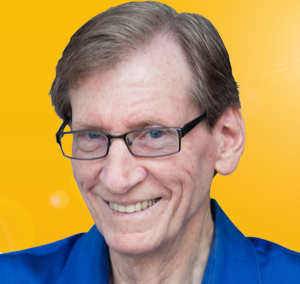 Brick Oettinger has been basketball recruiting analyst/columnist and talent evaluator for the ACC Sports Journal since its inception in 1977, and nationally for the Prep Stars Recruiter’s Handbook from 1990 to 2012. Since 1995 he has been a member of the prestigious McDonald’s High School All-American Game Selection Committee. As a community volunteer, he coached the basketball team at Orange Correctional Center in Hillsborough (NC) for 13 years, winning seven state championships in the North Carolina Prison League (which was discontinued after 1991) and earning seven North Central Area Coach of the Year awards. 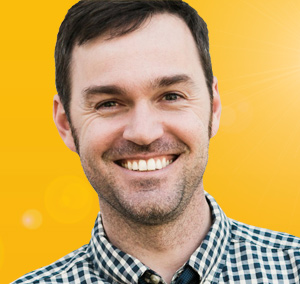 Greg de Deugd is the design director at ACC Sports Journal. He has worked for a variety of brands and companies including IBM, PNC Bank and NC State University. Before coming to work at ACC Sports, Greg was multimedia designer at Triangle Business Journal in Raleigh, North Carolina. He is an AIGA member, coffee addict, and graduate of University of North Carolina School of the Arts.