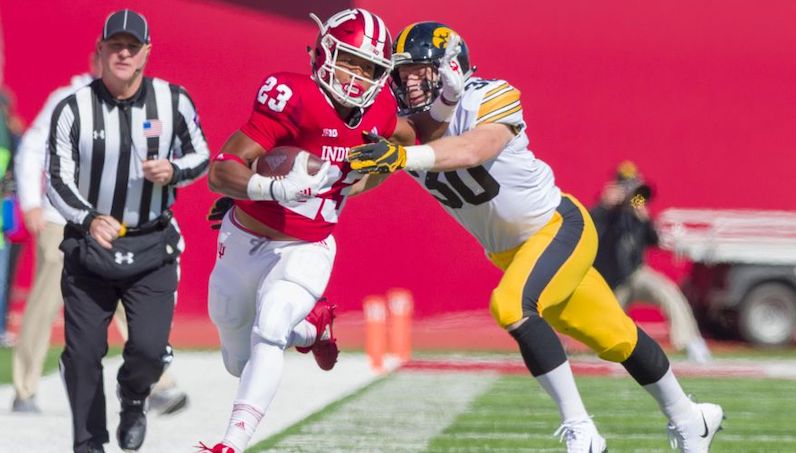 Bronco Mendenhall and Virginia have added a Power 5 transfer to the roster: former Indiana running back Ronnie Walker.

Walker, who was recruited by UVA out of high school, entered the transfer portal back in early February. A former 3-star in the 2018 class, Walker hails from Hopewell; he initially committed to IU over East Carolina, Michigan State and Duke. Other ACC programs like UNC and NC State also offered Walker.

During his two seasons for the Hoosiers, Walker carried the ball a total of 59 times for 221 yards (3.7 yards per carry) and two touchdowns. Walker offers versatility as a pass-catcher, too. In the 2019 season, Walker caught 12 passes: 112 yards and one touchdown.