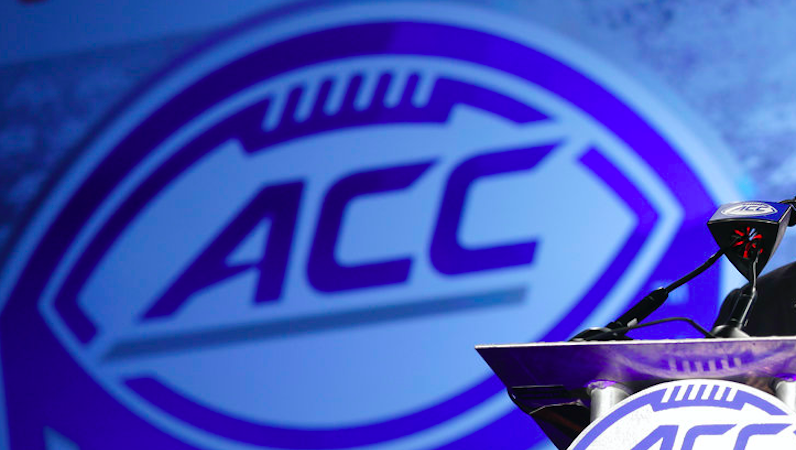 The ACC has changed things up slightly for how games will be officiated in 2017. (AP Photo)

Also included in the poll are No. 16 Louisville, No. 18 Miami and No. 21 Virginia Tech. NC State and Pitt received votes outside the Top 25.

The ACC is the only conference with two top five selections and is tied for second with five teams in the poll. This marks the second consecutive season (and second time overall) two ACC teams have been included in the top five. Last year, Clemson and Florida State also were ranked in the top five.

Alabama was picked No. 1 in the AP poll and will face the third-ranked Seminoles on Saturday, Sept. 2, in the Chick-fil-A Kickoff Game in Atlanta. Those are the highest-ranked teams in a season opener since the AP started a preseason poll in 1950. It is the fourth season-opening matchup between two top five opponents. The others were No. 1 Pitt against No. 5 North Carolina in 1982, No. 1 Nebraska against No. 4 Penn State in 1983 and No. 1 Oklahoma against No. 4 UCLA in 1986.