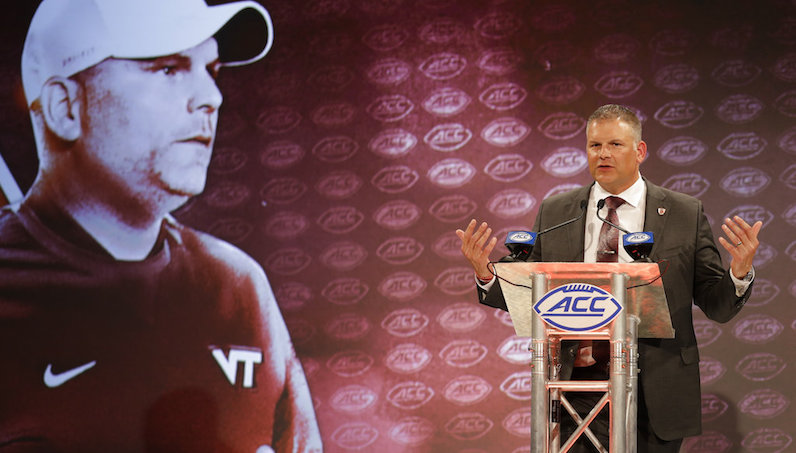 As Virginia Tech beat writer Andy Bitter for The Athletic notes, Cam Goode wasn’t expected to do much in 2018 — other than provide depth. However, Goode was a serious piece in the pipeline for the Hokies, and that’s gone out of the window now, too.

#Hokies set with first-team tackles with Ricky Walker and Vinny Mihota, but they’re both seniors. Jarrod Hewitt took big step last year and Xavier Burke may have turned a corner in spring, but there are big questions about anybody else on the roster being effective at DT.

Out of high school, Goode had offers from a handful of other ACC programs: Pitt, Duke, Virginia, Wake Forest and Syracuse.