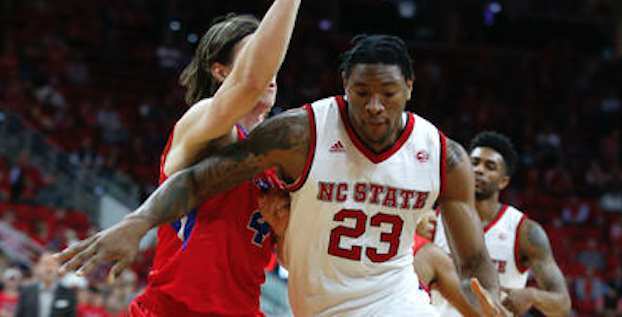 The fact that freshman forward Ted Kapita was playing Sunday against St. Francis was a victory in itself for NC State. Conventional wisdom had long held that Kapita could be facing a lengthy suspension to start his career due to NCAA clearinghouse issues.

Even head coach Mark Gottfried acknowledged after the game that he expected Kapita “to miss some games.”

That changed when the NCAA ruled Kapita eligible on the night of Nov. 11.

But while Kapita’s production is an obvious plus for the Pack, does his presence in the lineup create a dilemma for Gottfried? Become a premium member of ACCSports.com to see the rest of the story!