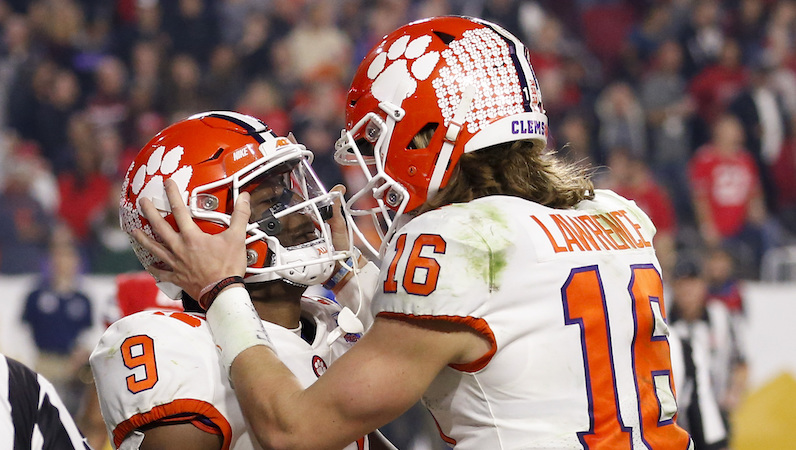 The AP released its preseason All-America team on Tuesday. However, the rosters are highlighted by the sheer volume of players that either have chosen to opt out of the 2020 season or play in leagues that won’t have fall seasons.

In total, 10 ACC players were named first or second team AP preseason All-America. Of that group, though, only seven are still on pace to play this fall. Miami’s Gregory Rousseau, Jaylen Twyman of Pitt and Virginia Tech’s Caleb Farley were named to the roster; however, that trio of talented defenders are currently preparing for the 2021 NFL Draft.